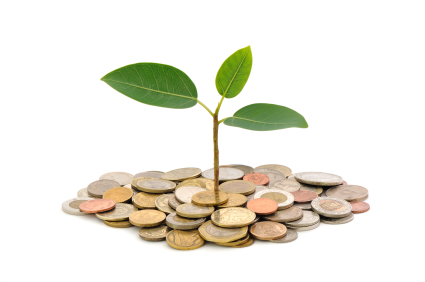 Google has made a $94 million investment in an earth-friendly project; four solar photovoltaic projects, stationed near Sacramento, California.

This project brings Google’s portfolio of clean energy to $914 million.

These solar panels will be larger than the ones generally used for individual homes, and they will generate energy for the grid. They have a capacity of 88 MM, which surpasses the amount of electricity used by over 13,000 households.

The first three projects should be completed early this year, and the last will be finished by late 2012.

Since January 2011, Google has invested over $880 million in clean energy projects.