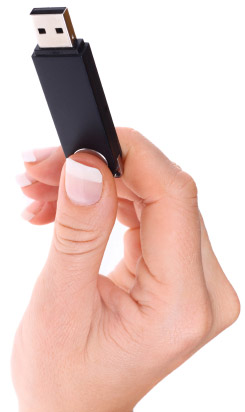 Financial services and technology provider Computershare confirmed this week that a former employee took private company data upon departure from the company.

The staff member, ironically a risk managment auditor, took off with USB drives containing confidential data. The employee had held onto her company-owned laptop for several weeks after leaving the firm.

A lawsuit was filed earlier this year to recover USB drives containing the data, which contained throusands of pages of company documents. The data was originally thought to be shareholder data which later proved to be false.

While many insider threats cases are often the result of human error it’s scenarios like these that are a wake up call for businesses.

According to a recent Ponemon Institute report, 47 percent of IT professionals worldwide said their organization lost a USB drive containing confidential information. Taking a few simple steps can go a long way to reduce this threat.

Be aware of where your company data lives, and who has potential access to it.

To learn more on insider threats.