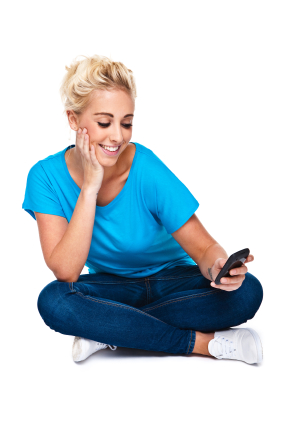 At the moment, advertisements on Facebook are reserved for the right side of the page, where you can glance but still avoid them. However, they will soon become a regular part of your news feed.

Facebook will be integrating ads into your daily news feed in an attempt to produce revenue, though the backlash might overcome the potential gain. It seems unlikely that anyone could abandon the site completely, but users who enjoyed the social networking site as a free service might not be too keen on being bombarded with ads on what used to be a free, but private site.

Facebook tried integrating ads into the News Feed back in 2006, but it was said to be too distracting and was consequently removed in 2008. What has changed since then, I’m not quite sure, but they have established that their aim is to do it slowly, with no more than one ad a day.

Is it enough to keep you from using Facebook?