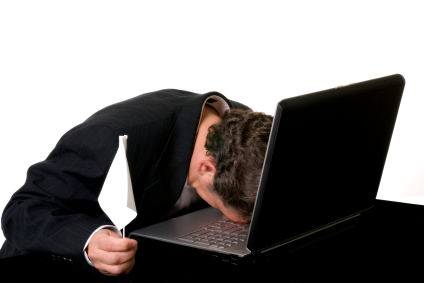 Computers have been around for a few decades now. But computers – unlike other devices  at home – don’t seem to be as reliable.

Here are a few examples of devices at home that always work as designed:

The above devices work perfectly fine. If they break down they don’t work. But as long as they work, they are fine and do their job. Using each of the above devices is very easy since they don’t change their settings or mutate on their own.

Let’s compare these devices to a computer. The following issues make a computer extremely complex and frustrating to work with:

A computer, due to all the above issues is an imperfect piece of technology. We have sent a man on the moon, but we have still not developed a computer, operating system, or a program that is perfect! Is there a solution out there that makes computer technology perfect?

Yes. Reboot to Restore technology transforms the imperfect computer technology into something reliable and perfect. Just reboot your computer and your operating system, programs, and the entire computer comes back to its original configuration.

Reboot to Restore technology would have been very useful when Neil Armstrong went to the moon. If the computers on his spacecraft had problems, he could just reboot!