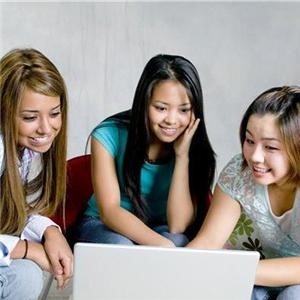 Younger people have a thing or two to learn about cybersecurity.

Young people always think they know everything about everything, and that is especially true of technology. However, one antivirus and firewall expert said younger people have a thing or two to learn about cybersecurity.Skyler King, in an August 16 Mashable article, detailed his top online security tips for those a part of Generation Y, a group that business advisors Deloitte define as anyone born from the late 1970s to the early part of the last decade.For starters, he said that younger people need to go back to the basics of cybersecurity, which includes having the best layered security software, always updating software, choosing the most secure passwords possible for accounts and being careful about which links to click on and what email messages to open.

In addition, King recommended for younger people to show caution when using social networking websites. His tips included staying on top of any updates, not revealing too much personal information on social media and being judicious about who to allow access to on sites like Facebook.

Other tips that King offered to younger people included not disabling security features while playing a computer game, and only using secure Wi-Fi connections.

Even though many young people find computer security measures to be inconvenient, it can make the difference between happy computer use and a major headache, according to King.

“Don’t be lulled into a false sense of security, no matter what your age,” King wrote. “You will not only avoid becoming another statistic, you’ll also do your part to keep the [i]nternet safe for your online community.”

What do you think is the best way for younger people to block applications that would harm their technology? Are there any tips that you would offer to Millennials that King missed? Be sure to leave your comments below to let us know what you think!