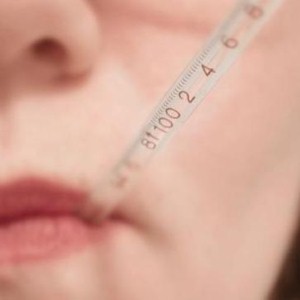 Melissa. Klez. Storm Worm. No, these are not race horses who competed in the recent Belmont Stakes. They are three of the worst viruses of all time, according to a list Gery Menagaz of ZDNet recently put together.

Over the years, there have been plenty of viruses and malware that have caused headaches, forcing people to go through system restart and restore or other procedures to get rid of an electronic ailment. As the new Flame malware represents a glimpse at the future of worms, Trojans and malware, Menegaz decided to take a look back at a murderers row of viruses.

The first virus on his list was “Melissa,” which in 1999 caused Intel and Microsoft to shut down their email services.

Other viruses on the ZDNet list included the Anna Kournikova virus, which exploited Microsoft Outlook email contacts; MyDoom, which was the fastest spreading bug to hit the internet in 2004; and the 2007 Storm Worm, which was a backdoor Trojan that affected Microsoft computers.

MakeUseOf posted another list of all-time worst viruses, pointing out the October 2001 Klez virus, which was the first virus able to spoof email addresses and replace the “from” address with anything it wanted. The website pointed out there has been one benefit related to all these awful computer bugs: They’ve spurred development of more sophisticated computer security programs and protocols.

Were you affected by these viruses when they ran rampant? Are there any you would add to this list? Let us know in the comments!