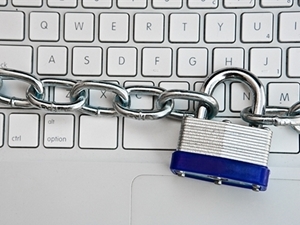 Cyberspace has become a much more dangerous place over the past few years. Twenty-seven million separate strains of malware were discovered in 2012 alone. All told, there are roughly 125 million forms of damaging software lurking in cyberspace.

School administrators traditionally haven’t had as much to fear from hackers compared to other industries, but this is quickly changing. The wealth of personal student information is a tempting target for criminals looking to make some cash from identity theft and fraud. It isn’t just money-motivated criminals schools have to worry about either. Foreign hackers out to disrupt major institutions and activists just looking to make a point have also joined the cybercrime fray.

To combat these emerging threats, schools need to have an extensive layered security system in place. The components of a solid cyberdefense include:

Unfortunately, there’s no silver bullet for cybersecurity. IT teams need to plan for every avenue of attack and shore up defenses at every level. By covering all their bases, schools can build the best security system possible.

Does your school have adequate security measures in place? What else can IT teams do to prevent data breaches? Leave us a message in the comments sections or on our Facebook page!