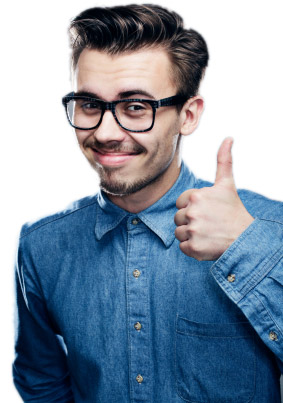 It may be the era of the developer, but that doesn’t stop the rumors that they’re all Star Trek loving introverts who still live at home. Here are six common myths about software developers:

If you’ve ever had the pleasure of seeing photos from a LAN party, you’ll know why this myth exists. I’ve never known a developer who lived at home. However, that doesn’t mean their home isn’t ‘unique’ . The latest and greatest gadgets can be found there for sure.

Yes, many techies DO enjoy their comic books. I haven’t ever seen a developer with a comic book at Faronics, but I have seen them a lot in the Tech Support area. Out of sight, out of mind!

Think all developers are male? Wrong. We have at least five female developers at Faronics. Girl power!

Okay, there are a lot of sci-fi loving developers. But sci-fi is trendy, and there are many other fans who aren’t even in the software industry.

What would a girl have in common with a guy who collects comic books or who likes sci-fi flicks? Lots! Most of the developers I know are married.

Think all developers are introverts? Wrong again. They don’t lack social skills, but rather others don’t approach them like others. Say hi to one today. You could get a warm response! If they don’t notice, it’s not their fault. They may be in the Delta Quadrant.