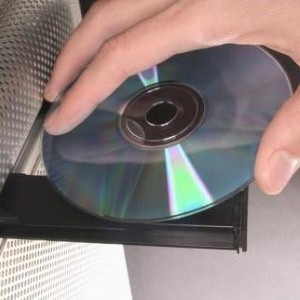 Viruses have morphed a lot over the past 10 years.

From hacktivist activity from the likes of Anonymous to high-profile exploits like Conficker, you might feel like we’re living in an especially dangerous era for computer security. But Ed Bott wrote on his ZDNet blog that people are safer computing today than they were 10 years ago, when Bill Gates wrote a well-known memo about security.

“There is no question that you are more secure using a modern version of Windows than you were in 2002 using the initial release of Windows XP,” Bott said. “At the same time, attackers are more sophisticated and more focused on financial gain.”

He said in addition to building a better process for writing secure code, companies like Microsoft have improved their update infrastructure and have worked closely with security experts and developers to make sure products work better. At the same time, the “bad guys” have gotten smarter, as well, and continue to come up with devious ways they can gain from the computer-related misfortune of others.

“The bad guys and their products have changed during the same time. At the beginning of the century, the most noteworthy attacks were calculated to wreak havoc and garnered worldwide attention,” Bott said. “Over the past 10 years, malware authors have gotten more skilled at monetizing their work, and they’ve also learned the benefits of stealth.”

Even with a generally safer internet, people should never let security fall by the wayside. Popular Mechanics put together a list of things people should do for a layered security approach to stay safe, including changing passwords often, covering tracks online by surfing more privately, always insisting on encryption online when sending and receiving information, and managing identity online so it isn’t easily lost or stolen.

How do you think internet security has changed in the past 10 years? Do you feel safer now? Let us know.