Products:
By Resources:
CASE STUDY
Faronics Power Save and Newport Independent Schools
“A key part of our plan is for Power Save to wake the computers early in the morning for antivirus scans and Windows updates in order to improve the end-user experience. We want to do this through Power Save because it’s easier for us to fine-tune this process through its console than it would be to rely on setting auto-start times in each computer’s BIOS."
- Rusty Adams, Lead Technician
Challenges faced

Power Save’s energy management features were able to bring the district’s computers in line with Newport Independent’s energy policy. The benefits are not only financial, but environmental too. The less energy that the computers use, the smaller the carbon footprint they create. The IT team is also able to control their multi-site Power Save deployments from a single location. 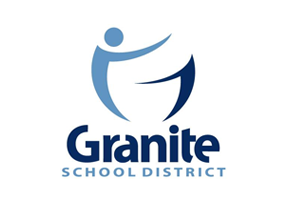