Products:
By Resources:
CASE STUDY
Faronics Deep Freeze Mac and the University of Alabama at Birmingham
"The computers were customized with every background or screen saver that a user could think of, The docks were not identical and programs were missing or would stop working because someone deleted a file. This was a big problem for us and the rebuild of the machines took a lot of time, which we did not have."
- Kevin Worden, Information System Specialist, The University of Alabama at Birmingham
Challenges Faced

The University of Alabama at Birmingham provides higher education to more than 18,000 students, making it one of the largest educational institutions by enrollment in the Yellowhammer state. Worden and his team of techs are responsible for, among other things, managing approximately 100 Macs scattered across various labs on campus. Some of these computers are accessible by students 24/7, and all of them need to deliver the same experience to every user, upon every login, regardless of the hour.

Deep Freeze allowed Worden to keep labs in a 'frozen state', so that every user session would feature a consistent experience for the student or teacher, regardless of the configuration changes that may have been made between them. This also meant that most cases of IT troubleshooting required nothing more than a simple reboot. Support tickets since Deep Freeze was deployed have dropped to almost nothing. But Worden's personal favorite Deep Freeze feature was its integration with Apple Remote Desktop, which significantly simplified patch management by distilling it into a single intuitive interface. 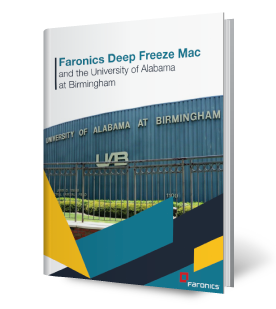 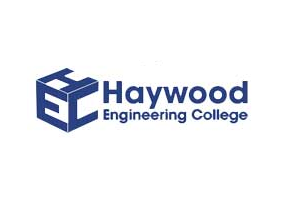