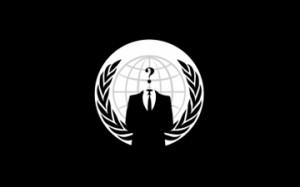 Anonymous “hacktivist” group has released a statement proclaiming they will “kill facebook” on November 5th, 2011.  The reason for this murder, lack of privacy for users.  Anonymous has been very active this year and has been involved in most of the large scale “hacks” this year.  Even this week they took out the Syrian Ministry of Defense Website.

Anonymous is also claiming that “we are not harming you but saving you”.  I agree with the not harming me but I don’t know if you’re saving me.  Anonymous may be making me more productive by killing facebook but it will be quite annoying to think of all the status updates I’ll be missing.  Thankfully some also within the Anonymous group also agree with me and it is not a united front.

On the brighter side facebook has some of the best and brightest people working there.  The possibility of actually “killing” facebook is very very low.  So keep your eyes peeled to our Twitter and Facebook for more updates on how this story will play out.

Below is the full release from Anonymous.