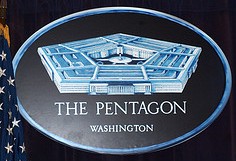 Released information included names, addresses, social security numbers, account numbers, credit card numbers and debit card numbers. The full extent of the security breach remains unknown and PenFed refused to comment. With over $15B in assets and nearly 1M members across the US, it is difficult to determine the total number of individuals who were compromised.

Security attacks are on the rise, especially among Credit Unions because their smaller size often means smaller budgets and less robust security measures. According to the Identity Theft Resource Center, data breaches have increased by 33% in 2010 alone compared to 2009. In an era where many professionals use portable and mobile devices to complete business activities, hackers have increasing opportunities to invade customer security.