Earlier this year, IHS released an extremely telling report. After surveying 400 of its mid-market and enterprise clients, the firm arrived at this sum: $700 billion. This amount, which exceeds Google’s aggregate worth by more than $100 billion, is the estimation for the total value of losses resulting from IT-related downtime in North America every year.

On average, large enterprises with 13,000 or more employees that were surveyed by the study lost about $2 billion in revenues each year as result of downtime. Granted, some of these costs result from acts of nature that knock out data centers. But astoundingly, IHS attributed nearly 40 percent of all downtime incidents to equipment failures.

Some incidents may be larger scale, but many are much simpler in scope. These can range from malware infections on office computers such as ransomware to operating system glitches in field computers, to zero-day attacks on servers or something else entirely.

There is no possible way to preempt every tiny potential source of IT downtime, but there is a way to help enterprise users help themselves when it comes time for troubleshooting. It’s called reboot to restore functionality.

Troubleshooting with a Simple Step

“With each and every reboot, pre-configured system settings are reinstated.”

There’s a running joke among IT staffers about how restarting a machine can solve the majority of problems. There’s some truth to this, according to MakeUseOf contributor Tina Sieber. Slowdowns and system failures often result from memory leaks, driver malfunctions and other such issues that can be quickly addressed with a restart.

Some problems, however, may require a higher caliber of system reboot. Technical issues related to malware, for instance, won’t simply go away upon a system restart. Any changes that the malicious software has made to system configurations are saved, and will resume upon a restart – unless of course, that restart is enhanced by a reboot to restore computer management tool like Faronics Deep Freeze.

This is because Deep Freeze (much as the name suggests) “freezes” system settings in place so as to prevent unauthorized or malicious changes that may negatively impact the computer. With each and every reboot, system settings are reinstated, so as to ensure top-rate performance of the machine in question. Thanks to dedicated “thaw spaces,” any critical user data is saved, and will still be present once the restore has been initiated. 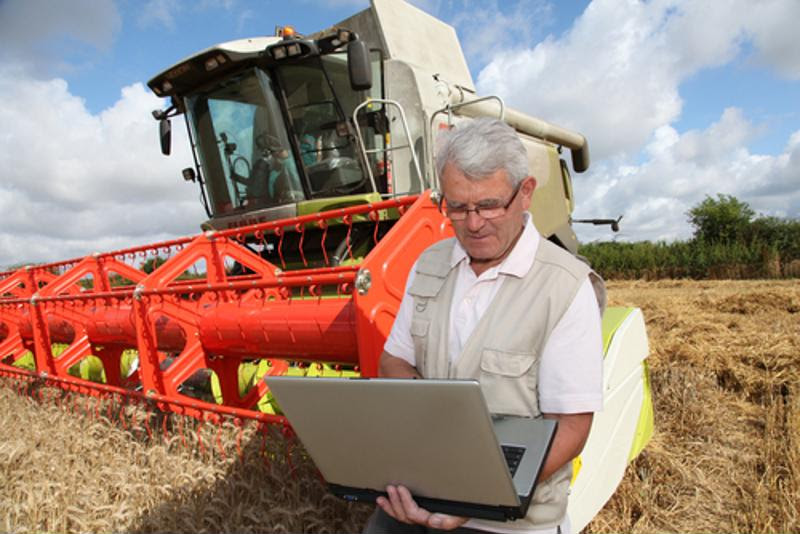 Enterprise users that work outside the office can quickly troubleshoot IT problems with a reboot.

Beneficial for Remote/ Mobile IT Environments

One of the reasons that Deep Freeze is so useful to IT staff is that it works at any location. This is particularly important for field computers in use by law enforcement agencies, utilities providers, construction workers and other professionals who might not have the expertise or resources present to solve problems that would otherwise result in IT downtime.

What’s more, with the Deep Freeze Cloud Connector, IT staff can update system settings from a single, intuitive web-based dashboard. Automatic updates, patching for zero-day threats and other system configuration changes for multiple machines can be easily managed from a central console.

This two-pronged benefit simplifies computer management, thereby saving time and money while precluding the causes of downtime, while also making it much easier for workers in the field to solve their own IT problems with a quick reboot. The result is an increased potential for productivity thanks to computing environments that function like well-oiled machines.