Philadelphia FIGHT’s Critical Path Project embarked on a mission to create 27 Public Computer Centers with the purpose of providing digital literacy to more than 2900 people in the most vulnerable neighborhoods of North, South, and West Philadelphia. The small IT staff found it challenging to manage computer issues such as handling updates, maintenance, software, and fixing computers infected by malware. Another challenge was to restrict the public computing environment so users can only have access to limited features in the operating system. Keeping expenses low was a major challenge, given that FIGHT is funded primarily through grants and donations.

Philadelphia FIGHT's Critical Path Project deployed Deep Freeze to protect computers across 27 Public Computer Centers. Deep Freeze helps to maintain machines in their intended state and virus free, without worrying about users downloading undesired software that would slow processing down and could ultimately reduce the lifespan of their computers. The Critical Path Project also deployed WINSelect to manage user times in 60 minute intervals and to restrict the print function to a few pages. 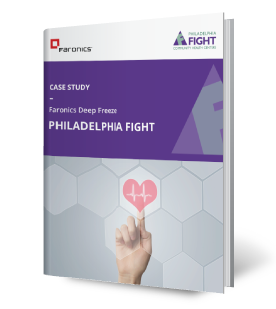 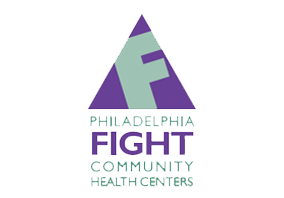 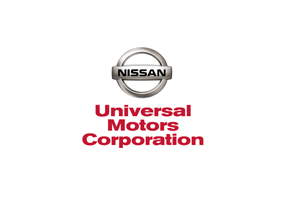 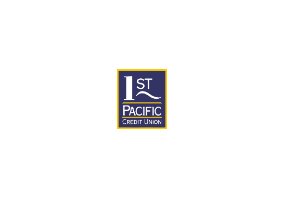