School District 37 (Delta) and School District 39 (Vancouver) operate large computer labs – roughly 5,500 in Delta and 8,900 in Vancouver. Computers are significant users of electricity, and one of the problems involved in operating computer labs is the difficulty in getting people to turn the machines off at the end of the day. About 500 gigawatt hours of electricity are wasted each year in B.C. which translates into approximately $29 million in annual electricity costs. Another challenge was to increase the life of the computers and preserving computer configuration.

The School Districts 37 and 39 deployed Power Save and Deep Freeze. Power Save significantly reduced power consumption by shutting down computers that were idle. Deep Freeze was deployed to protect the computers and remove any unwanted software installed by students and also fix computer issues with a simple reboot. Together, Deep Freeze and Power Save have resulted in significant savings for school districts. 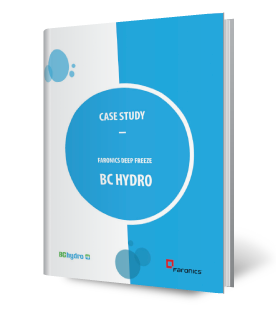 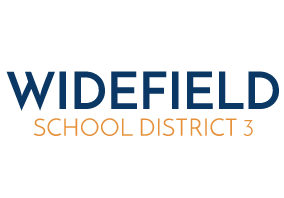